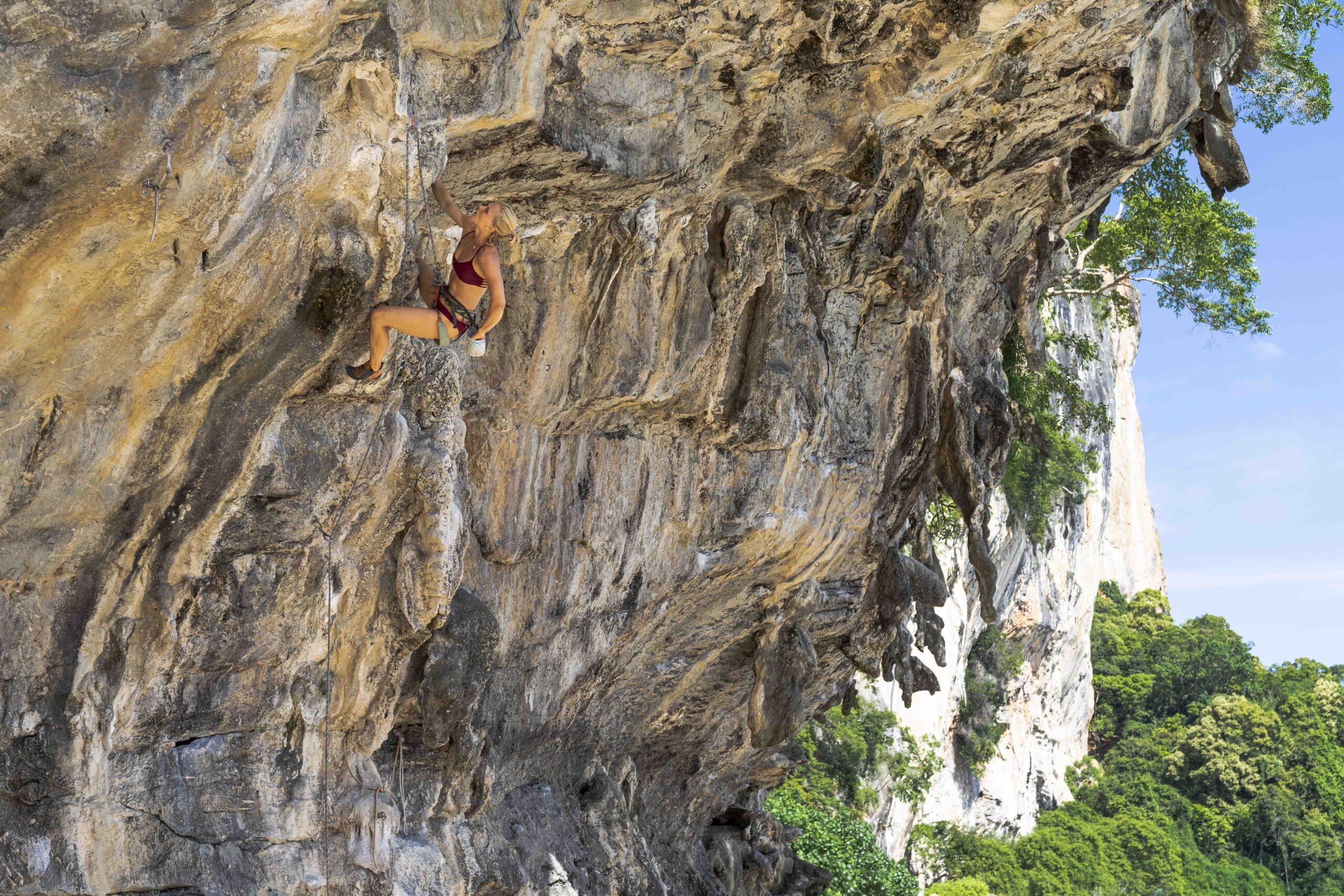 If you are a climber and you are asked whether you believe climbers have a typical personality – what would you say? Do you think, climbers have a certain personality, typical for them? We summarised the most important scientific facts – you’ll be surprised:

If you would like to know more about these fact, here are more details – have fun reading!

Did you find yourself questioning why an athlete’s personality is important when it comes to sports? Generally speaking, our personality is considered as a predictor for our behaviour (Cattell, 1973). Transferred onto sports this means that if we know our or an athlete’s personality, our (or their) consecutive behaviour might be predictable. Scientists have known about the interrelation of personality and sports for ages.
We distinguish between two different types of athletes: the “telic dominant” and the “paratelic dominant”. Whilst telic dominante athletes are more likely to be planning and analysing, paratelic dominant athletes tend to take risks more easily. Telic athletes focus on the outcome, whereas paratelic dominante athletes emphasize on the journey and the experience they receive in return. Sport climbers are classified to have a paratelic dominant personality. Generally speaking, endurance athletes rather show telic dominante personality aspects (Apter, 1989). Climbers in particular prefer extreme conditions like height, depth, speed, light, darkness or extreme differences in temperatures where they can make new experiences (Gomá-i-Freixaet et al., 2012).
Back in 1994, the scientist Brandauer found out that sport climbers differ from the norm. There was also observed a significant difference between men and women. Men differed from women regarding their depressive mental state and their sensibility. They showed increased results in depression scales. Women seemed to have a stronger will and higher self confidence. What needs to be pointed out is that there were only a few women climbing these days. Concerning the difference between elite climbers and “normal” climbers, research shows that elite athletes live more socially retracted compared to common climbers. However, it seems as if they are looking for the thrill in adventures not only in their sport, but also in their daily living activities (Robinson, 1985).
The amount of experience a climber has to have implicates a higher score of self-worth. Besides, different traits seem to influence the skills of climbers. High scores of self-worth, competitive traits, perfectionism and a high score of life satisfaction have a positive impact on a climber’s abilities to climb hard routes (Feher et al., 1998).
Nevertheless, sport climbing has changed quite a lot since its early beginnings. Climbing no longer is a sport for only those who are willing to risk their lives. Climbing is becoming more and more popular and safer than ever. While climbing in the past was mainly considered as a “men sport”, a huge amount of women dedicat their hearts and lives to climbing nowadays. Scientists are therefore eager to research even more about this highly fascinating issue. Within the following passage, I’d like to shortly outline some recent surveys:

Did you know that conscientiousness correlates with success?

You can find the literature used for this blog post here. If you want to know some more – write me a message.